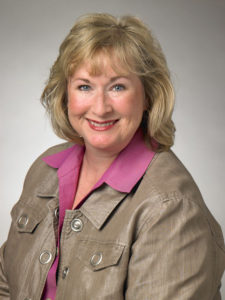 Texas Tech alumna, Linda Rutherford, has spent most of her career with Southwest Airlines, but the journey to that point is quite different than some might believe.

Her Journey to Her Career

After graduation, Rutherford worked in New York City for Newsweek Magazine as a graduate editorial assistant. She soon found herself coming back to her hometown of Dallas and later worked as the airline reporter for the Dallas Times Herald. When their newspaper competitor, the Dallas Morning News, unexpectedly bought the Herald and shut it down, Rutherford said she did not know what she was going to do career-wise.

With 600 journalists losing their job, Rutherford acknowledged that she did not feel competitive enough to try to work for the Dallas Morning News against journalists with more than 20 years of experience.

Considering her options and what she knew best, Rutherford revealed she interviewed and was offered positions from two airline companies. Rutherford decided to take the position at Southwest Airlines as a public relations coordinator, she said.

After 10 position changes within her 26 years with the company, Rutherford now serves as the senior vice president & chief communications officer. 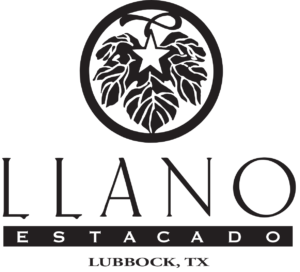 Her Love for Being a Red Raider

Taking into account the geographical disconnect, Rutherford pointed out that alumni feel that extra push to show people what Tech is made of.

“One thing that I think all Red Raiders have in common is a very strong work ethic,” she mentioned.

“I am seriously a proud member of the Raider nation,” Rutherford expressed.

Being a Red Raider means having a network of people that will help one another and offer advice, she said.  Rutherford described graduates of Tech as truly a tightknit group of people who are proud to be Tech alumni.

Her Advice to Students and Alumni on Communication

With her journalism degree, Rutherford said she believes that strong writing skills can transfer into many different ways that people can work and make a living, especially in any communications field.

Rutherford explained there is a dynamic field for communication in general, so communicators should stay on top of their craft.

“I think it’s valuable for people to commit to being lifelong learners, so you’re willing to stay on top of how people connect and communicate,” Rutherford said.